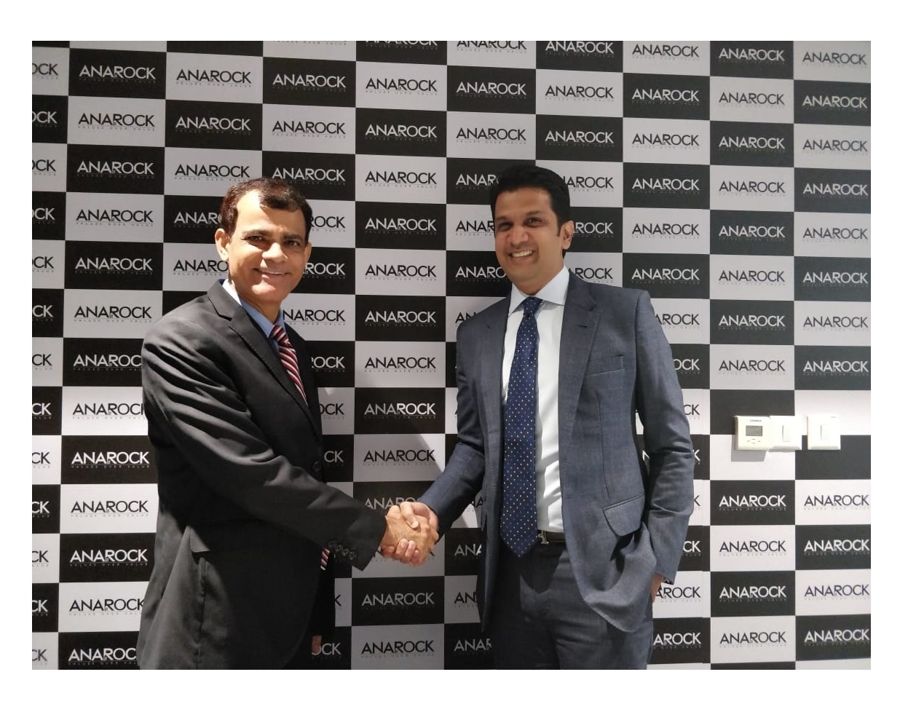 The new firm is the result of a partnership between ANAROCK and Faithlane Property Consultants, headed by retail realty veteran Anuj Kejriwal who joins as CEO & MD – ANAROCK Retail.

ANAROCK’s entry into the retail real estate domain was really only a matter of time,” says Anuj Puri, Chairman – ANAROCK Property Consultants. Mr Puri is himself an acknowledged retail real estate expert who, in addition to his previous role as Chairman of a leading IPC in India, was also Chairman of its Global Retail Leasing Board.

“We have a deep market reach in this domain,